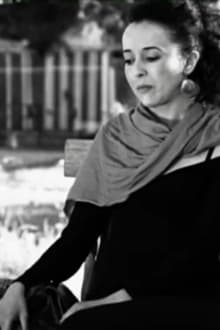 Taos, a very beautiful young lady, meets regularly a man in the zoo of Algiers. There, the couples of lovers feel ill at ease in front of the hostile glances of the walkers and find intimacy only shielded by the vegetation. One day, Taos waits in vain for her lover. For the first time, she is alone in the garden. She roams, soon harassed by a group of kids, then by a guard. 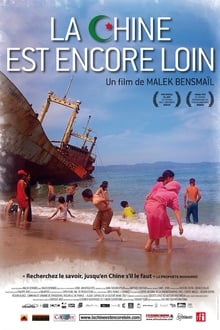 On November 1, 1954, near Ghassira, a small village lost in the Aurès, a couple of French teachers and an Algerian kingpin were the first civilian victims of a seven-year war that would lead to the independence of Algeria. More than fifty years later, Malek Bensmaïl returns to this chaoui village, which has become "the cradle of the Algerian revolution", to film, over the seasons, its inhabitants, its school and its children. 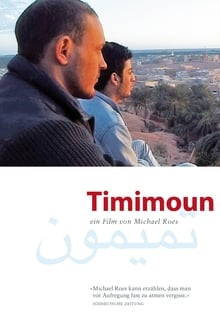 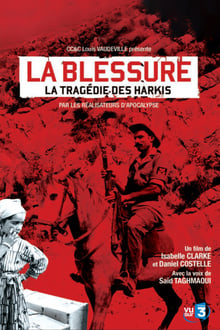 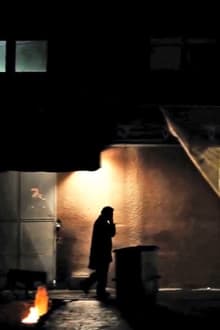 As he is walking back home after his team has lost a game, a football fan meets a stray dog. Ali will spend several hours with the dog wandering through a freezing cold Tunis. 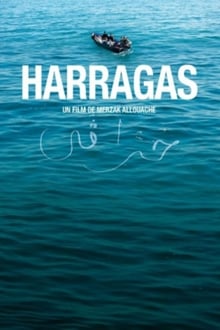 Set in the northern Algerian port city of Mostaganem. The title refers to the hordes of refugees, the 'Harragas', who smuggle themselves out of the country via any means possible. Here we meet one such group, Rachid, Nasser and Imene who pay a smuggler, Hassan, to take them to Spain in his rickety boat. Along with a group of African and Arab migrants, they are risking all they have to cross the stormy Straits. 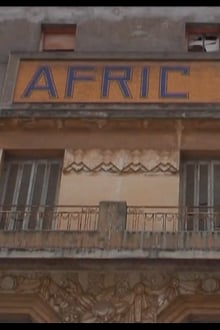 In the heat of Algiers, the camera follows and accompanies Ibrahim, Adam, and Ismael, originally from sub-Saharan Africa, who live in this hotel with the predestined name. They work odd jobs. One is a lift operator in a building, the second is a shoemaker and the third works in the building sector. 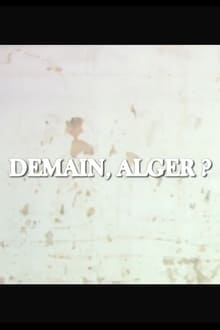 Three guys have a discussion sitting on the ground floor of their building. Their conversation is about their best friend's trip and a strange event that is meant to take place the next day. Upstairs, Fouad packs his bags. He still doesn't know whether he'll dare to say goodbye to them or not. 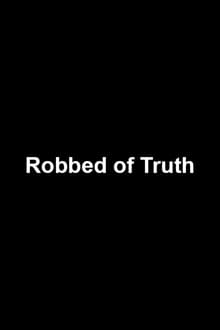 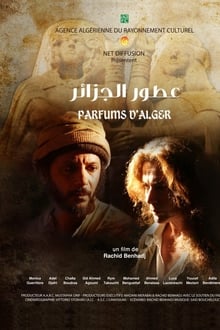 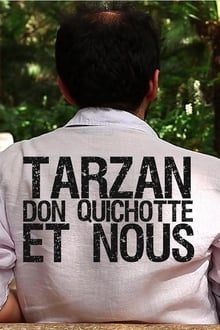 Tarzan, Don Quixote and Us

A walk through the Cervantes district of Algiers in search of characters and stories rooted in this city, from Tarzan & Jane to Don Quixote. Reality and fantasy merge as the collective memory of a district and film history come together. 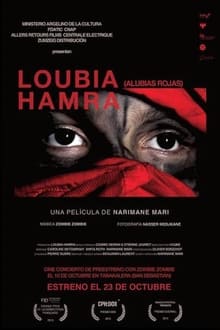 On an Algerian beach, kids splash about, sleep, squabble - and then suddenly go to war. And it’s neither Lord of the Flies nor La Guerre des boutons. In her first film, full of grace, Narimane Mari films this childish freefor- all closely, at the irregular pace of an imagination inspired by the highest form of reality, national History — actually, nothing less than the Algerian War of Independence. When their make-believe induces a general upheaval, we follow the flock of children as they ... 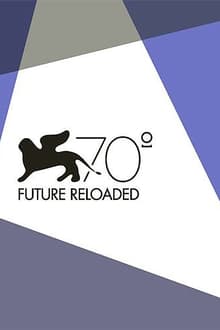 Made for the Venice Film Festival's 70th anniversary, seventy filmmakers made a short film between 60 and 90 seconds long on their interpretation of the future of cinema. 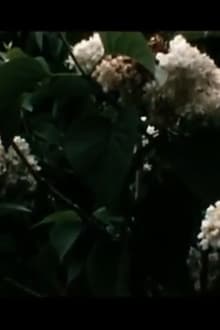 1986, a young boy tells you about Bougie, his city of birth, and asks you to go there because he know he will never go back. It is in Algeria, in Kabylie. 2011, you are invited there and you go as a silent promise. 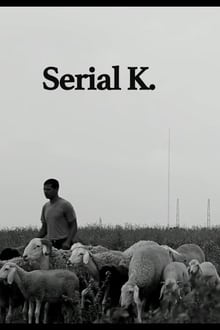 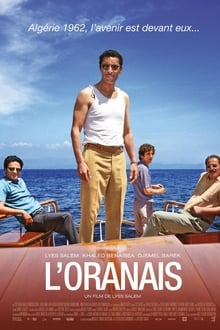 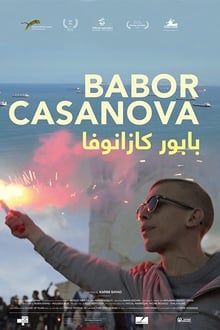 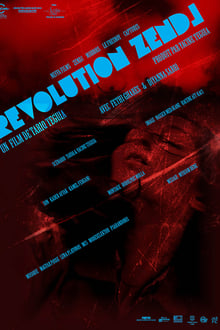 Ibn Battuta works as a journalist for an Algerian daily newspaper. While covering community clashes in Southern Algeria, he finds himself incidentally picking up the trail of long forgotten uprisings against the Abbasid Caliphate, back in 8th-9th century Iraq. For the purpose of his investigation he goes to Beirut, a city that used to embody the hopes and struggles of the Arab World... 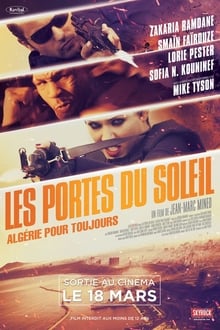 Gates of the Sun

An Algerian secret agent has to destroy an undercover paramilitary organization that plans to strike against the country and its people. 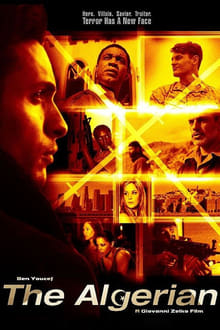 The Algerian is an international political thriller about the colliding worlds of the Middle East and America. It follows Ali (Ben Youcef) across the world from Algeria to New York, Las Vegas and Los Angeles as it reveals he is a sleeper cell part of an international plot. 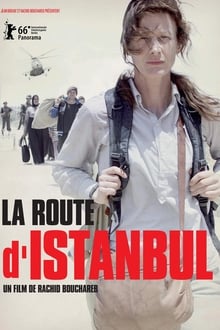 Elisabeth lives a quiet live in the Belgian countryside with her young adult daughter Elodie. After the divorce from her husband Elisabeth took care of her daughter on her own. When Elodie disappears over night and Elisabeth discovers that she travelled to Syria to join the Islamic State, she begins her journey to find her daughter. 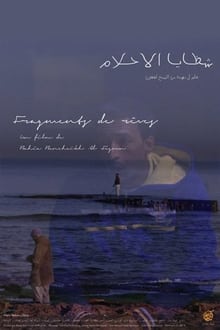 A rich land economically and culturally, Algeria fluctuates today between despair and the hope of a new beginning. Then there is a series of suicides at the heart of society. The coast and the sea. Images flow into and over each other poetically like a Fata Morgana. 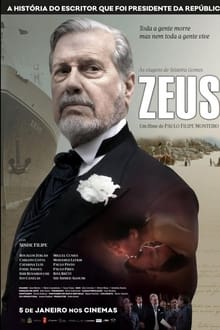 Manuel Teixeira Gomes the Portuguese President who left everything behind with only one premise: become who he really wanted to be 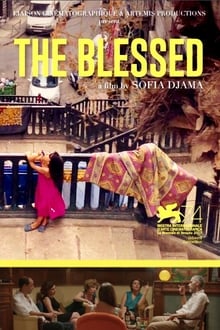 Algiers, a few years after the civil war. Amal and Samir have decided to celebrate their twentieth wedding anniversary in a restaurant. While on their way, their share their views on Algeria: Amal talks about lost illusions and Samir about the necessity to cope with them. At the same time, their son Fahim and his friends Feriel and Reda are wandering about in a hostile Algiers about to steal their youth.