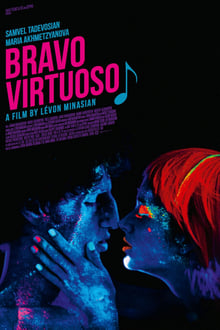 Alik, 25, has been raised by his grandfather, conductor of a renowned classical orchestra in post-Soviet Armenia where cultural institutions are failing and oligarchs allied with the mafia hold power. Alik, a clarinetist, is the virtuoso in this orchestra whose existence is seriously threatened when its key sponsor is murdered. One night, Alik comes into possession of a hired killer's mysterious telephone, which is used only to commission hits. Manipulated by a crook's daughter with whom he ... 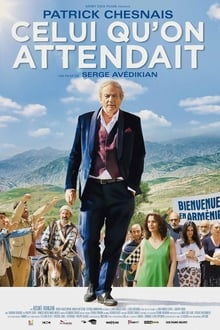 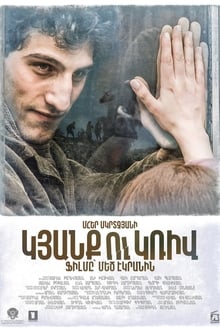 Tigran loses the girl he loves, then he participates in the war over Nagorno-Karabakh to overcome his inner fears. 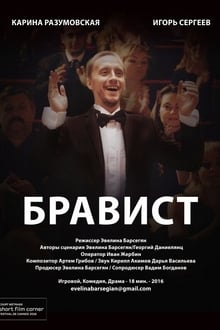 Every evening a deep-rooted cynic Andrey wears a smoking and shouts "Bravo!" at the theater performances. He gets paid for getting audience emotional. Andrey is absolutely sure that all people lie until he meets the sincerest girl among the audience. 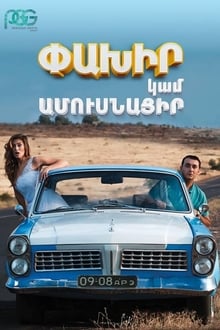 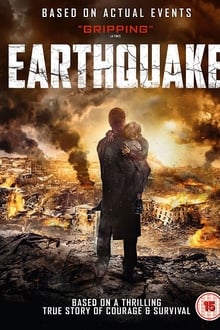 After the devastating Spitak earthquake of December 7th, Konstantin Berezhnoy, a 50-year-old Russian, and Robert Melkonyan, a 28-year-old Armenian, work together to rescue the desperate survivors. 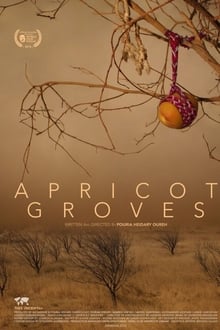 Aram, the Iranian Armenian youth who has immigrated to the US in childhood returns to Armenia for the first time to propose to an Armenian girlfriend Aram met and lived with in the US. Aram sees many cultural, religious, and national differences on the one day trip, but harder obstacles are ahead. 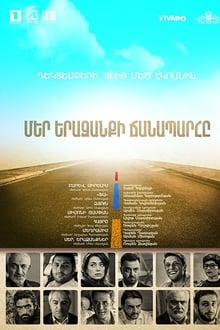 The Path of Our Dream

The Path of Our Dream (Armenian: Մեր երազանքի ճանապարհը) is an Armenian drama. The film premiered in the Armenian theaters on December 19, 2015.[1] The film consists of 7 parts.[2] Each part has its own storyline and director. Some parts of the movie are shot in Turkey and France. Edgar Baghdasaryan's film titled The Path of Simon won the main prize at the European festival of short films.[3] The Moscow premiere of the film was on 6 February, 2018.