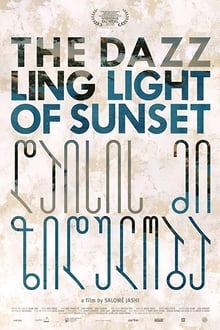 The Dazzling Light of Sunset

Flanked by her phlegmatic sidekick, Dariko is the only outside broadcast journalist at a local Georgian television channel. With derisory resources, she races from one report to another to give an honest, if not objective, image of the current events that shape her environment. In the magic forest it is dark and cold; the fog so thick that not a single ray of sunlight shines through. The plants are withered and the lakes frozen, with nothing stirring anymore. A lone girl and a deer are wandering through this icy landscape. What are they looking for? Natia Nikolashvili has created a fantastical world as backdrop for a tale as fascinating and enigmatic as a dream, in atmospheric water colour. 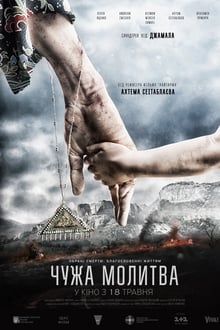 Nazi-occupied Crimea, 1944. A boy named Itzhak turns to Saide Arifova, a local Tatar Muslim woman, for help, explaining that he and a group of other Jewish orphans are hiding from the Nazis. Arifova faces a moral dilemma: should she try to help them or save herself by refusing? Despite the impending danger, she decides to protect the children by hiding them in plain sight, and disguising them as Tatars and adopting them into the local community. 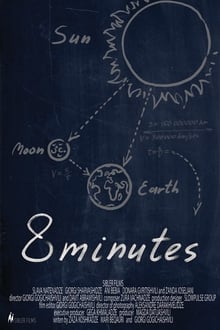 With the end of the world fast approaching, an aging magician realizes one last feat of magic is required of him. 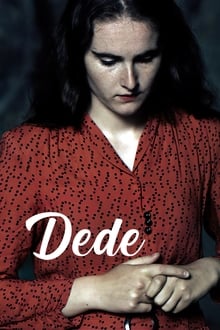 It's 1992. Young Dina lives in a remote mountain village where life is strictly governed by centuries of tradition. Dina's grandfather has promised her to David, who is returning from the war. But with him comes a comrade-in-arms, the handsome Gegi, and Dina falls in love. Is it possible to defy the firmly established order? 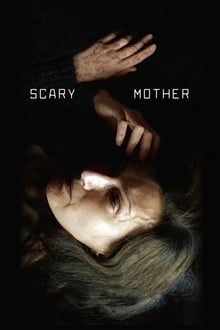 A 50-year-old housewife, Manana, struggles with her dilemma - she has to choose between her family life and her passion, writing, which she had repressed for years - she decides to follow her passion and plunges herself into writing, sacrificing to it mentally and physically. 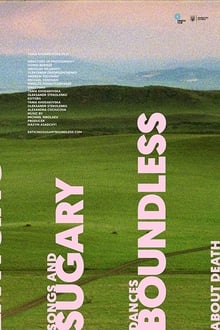 Enticing, Sugary, Boundless or Songs and Dances about Death

In a delicate and humane manner, this film touches upon a very serious issue: how to stop fearing death while being in love with life. We talk (and laugh) about this subject with the protagonists of this film, modern geniuses and ordinary people from different parts of the world. 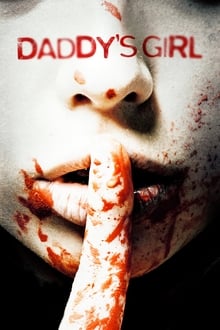 A young woman held captive by her stepfather becomes the focus of a female vigilante. 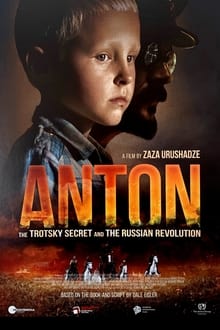 Ukraine, 1919. The friendship of two boys, Anton and Jacob, one Christian, the other Jewish, manages to survive the prejudices and hatred that dominate the minds of adults in the aftermath of World War I and the Russian Revolution. 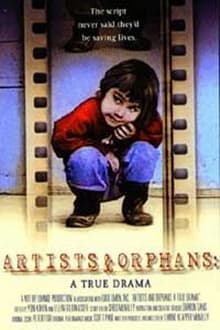 Artists and Orphans: A True Drama

Artists and Orphans: A True Drama is a 2001 American documentary film, directed, produced, and written by Lianne Klapper McNally. It documents a group of American artists traveling to the Republic of Georgia for an art festival, and their subsequent effort to provide humanitarian aid to a group of local orphans. It was nominated for Best Documentary Short Subject at the 74th Academy Awards.