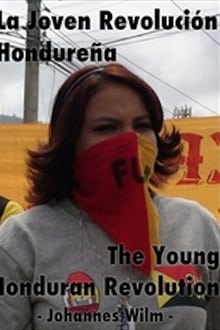 In the Honduran coup of June 28, 2009, where the Constitutional President was kidnapped, a popular movement was born without precedent because of its national character. The students, members of the popular resistance, explain their reasons and their vision in the middle of this conflict that received continental uproar. Filmed in August 2009 while the president is still in involuntary exile. Filmed days after the coup, this documentary shows impressions, opinions and positions of the ... 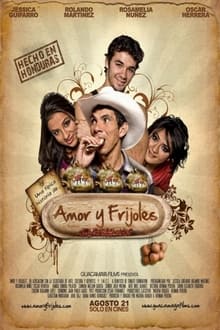 When a young woman suspects her husband is cheating on her she gets increasingly paranoid about his actions. 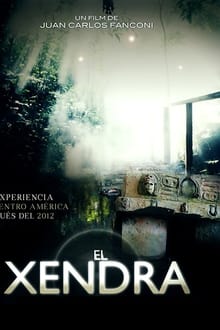 Four scientists live a series of paranormal events. Their only track is a message that would lead them to a place called Ciudad Blanca. 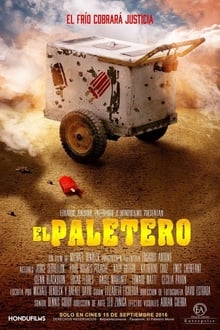 After the tragic death of his mother, Carlos "El Paletero" won't have a choice but to take justice into his own hands. His destination is a far away town. His mission is to recover his mother's ashes. The means in which he will be fulfilling his goal don't matter, what matters is that nothing is left in impunity. El Paletero is a Honduran western that promises justice. 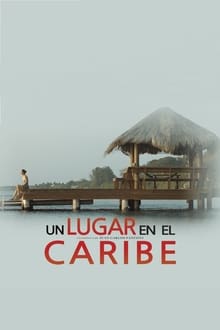 A Place in the Caribbean

Gael travels to the Island of Roatan to finish his last novel and finds love at first sight. Sofia and her father missed their cruise and are forced to stay in the wonderful island. Three love stories around this magical place.