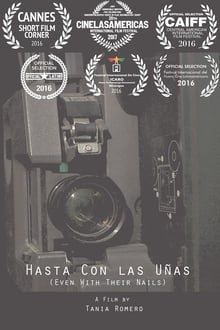 Even with Their Nails: Women Filmmakers in Nicaragua

Film production in Nicaragua prevails despite the lack of a film industry. This documentary explores the role of women filmmakers in continuing this art form and their passion to mobilize production efforts since the end of Incine, the only film industry. 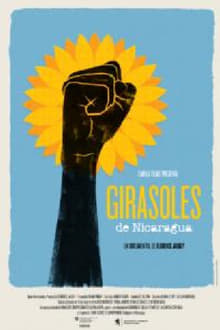 Sixteen female sex workers have been named judicial aides by Nicaragua’s Supreme Court to facilitate the resolution of conflicts that come up in their work. It is the first time in the world that sex workers have had access to this function. The film accompanies some of these women in their mediation work and in the actions they promote through their association, Girasoles (Sunflowers) of Nicaragua, to gain recognition and regulations for autonomous sex work.