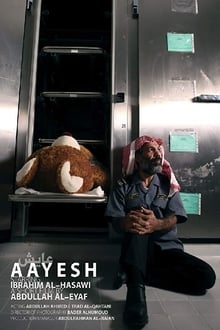 Aayesh is a lonely man. He works as a morgue security guard. One day his daily routine is altered for 10 minutes, but brings about a significant change. 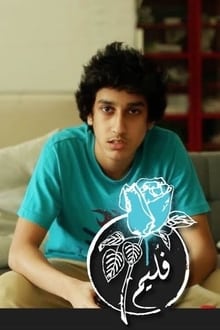 Folaim – School is Next Week

A short film featuring a teenager raging after realizing that school is next week. 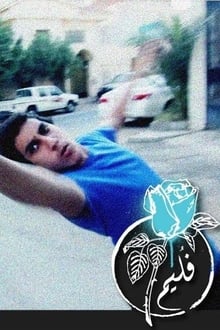 A Saudi teenager encounters a stereotypical Saudi bully "Drbawi," but with super powers. 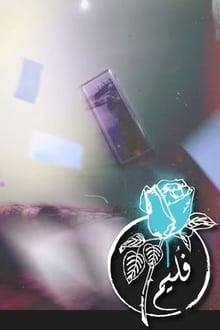 An introverted painter finds a mysterious red barrel in his room. 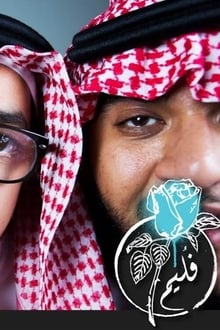 A Chubby kid experiences Eid for the first time of his life. 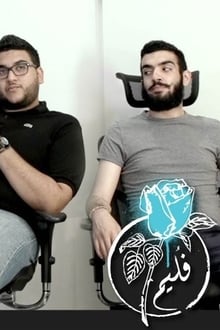 A young guy reenacts a scene of Dark Knight's "Joker" for an audition. 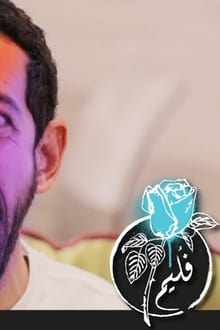 A sarcastic mashup of several genres to deliver a simple incident between a group of guys. 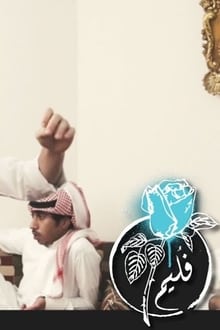 While a guy chokes on a date, no one around him realizes. 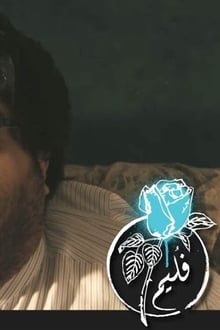 The short film features an obsessed guy who is captured by an ad for breaking new pills that help in losing weight. 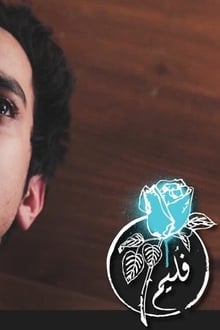 A guy who makes silly puns with his friends realizes that he's showing symptoms of a new pandemic. 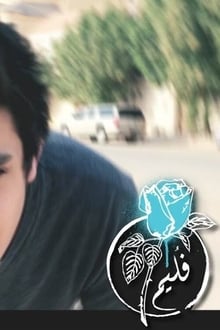 A young director shares his drafted script with his friend only to be surprised that his friend betrays him. 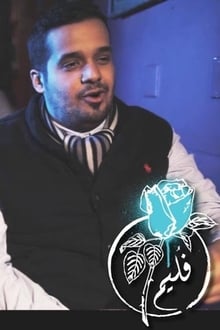 A Saudi husband accompanies his wife in a dinner night with some of her old American friends, only for a very awkward and uncomfortable social meeting to occur. 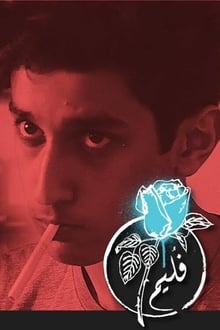 A duel between two students on who has it tougher in his academic life. 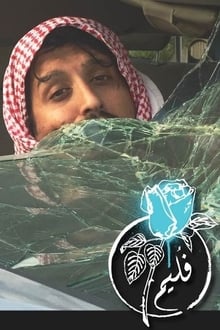 A group of outlaws decide to makeup for anything bad they do after they have fun doing it. 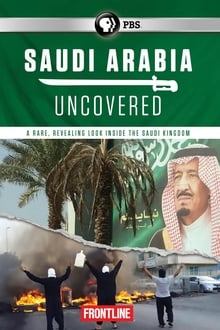 English reporter and documentarian, James Jones, in partnership with brave rebel Saudi Arabian undercover reporters, risk themselves under the laws of the land under the Committee for the Promotion of Virtue and the Prevention of Vice (CPVPV), sometimes referred to the Islamic Religious Police. All this, in an effort to uncover the purpose and truth of the laws enforced by the immensely questioned Saudi Arabian government. You will see the side of Saudi Arabia that its government forbids ... 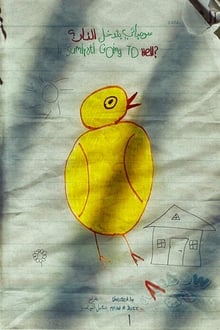 Is Sumiyati Going to Hell?

A seven-year-old child narrates the struggles of her nanny, Sumyati, who must navigate prejudice and cruel treatment from the family she works for. 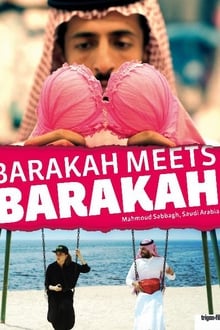 The story of two lovers who are united in an environment hostile to dating of any kind. Barakah is municipal civil servant from Jeddah and an amateur actor in a theatre troupe. Barakah is a wild beauty, who functions as a crowd-puller for her stylish mother’s boutique and runs her own widely-seen vlog. They both defy customs and traditions, as well as the religious police, using modern communication technologies and traditional dating methods. 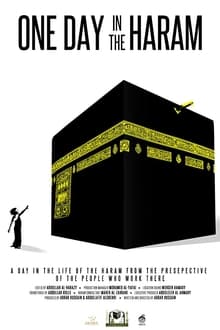 One Day in the Haram

The story of the Haram in Makkah, a place so revered that non-Muslims are forbidden from even setting foot in it. Every year millions of pilgrims come from all over the world to visit this holy city. 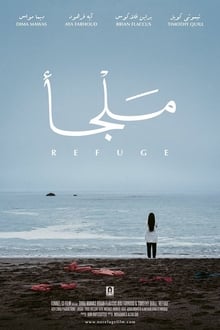 Refugees are captured by border patrol officers as one woman escapes to find herself surviving on her own in a foreign land. 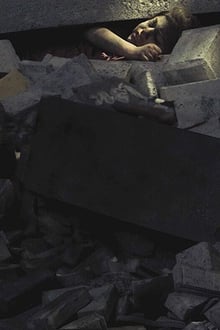 A child in Syria trapped under concrete after an explosion demolished her home.