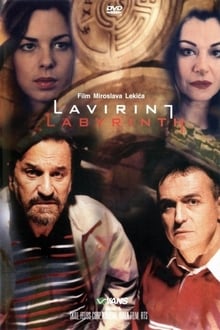 The story evolves around the Arian sect. During the III century AD they have seriously shaken the very foundations of Christian world. It is also known that in this region they had a stronghold between towns of Sirmium and Belgrade. "Labyrinth" is not only the story about our times, but a story of our roots. 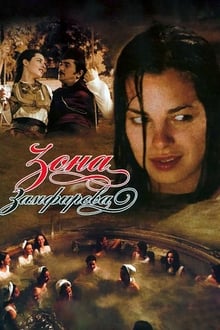 Zona Zamfirova is set in the eastern Serbian city of Niš in the 19th century. The plot follows the story of Zona Zamfirova, a local rich man's daughter, and the vicissitudes of her affair with Mane, an ordinary goldsmith. As it was undesirable for the daughter of a rich man to marry a craftsman, the two are at first divided, with the possibility of Zona marrying Manulać, who came from a wealthy family. Everything is, however, changed as Mane organizes a successful conspiracy to keep Zona ... 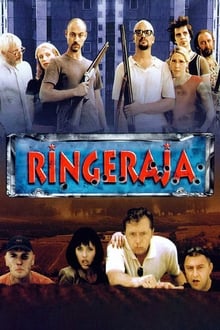 Ringeraja is a movie about two brothers, Ringe and Raja. One of them is a criminal, while the other one is a graduate student - two different worlds. The criminal is trying to please his girlfriend's father, so he asks his brother to switch roles. He is going to pretend to be a student, and the real student has to act like a criminal. Spasoje and Cole are cute and silly boys who constantly find themselves in risky situations. They work in a morgue. One night they heard mobile phone that rings in your pocket just dead guy. Of course, they can not resist, and answer the call. On the other side man voice ordered them to go to a specific address and get some money. Cole and Spasoje don't reject easy profit...