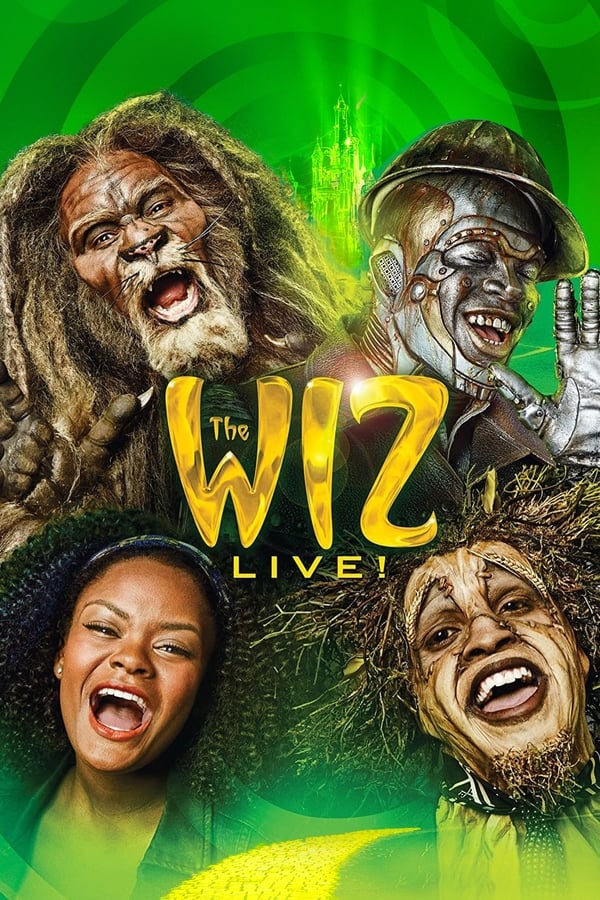 Winner of 7 Tony Awards, including Best Musical, The Wiz was a massive Broadway hit which spawned a dismal feature film starring Diana Ross and Michael Jackson. Executive Producers Craig Zadan and Neil Meron have assembled a Tony-winning creative team, the imaginative Cirque du Soleil Theatrical and a diverse cast of showstoppers designed to create an eye-popping new take on the musical unlike anything ever seen.