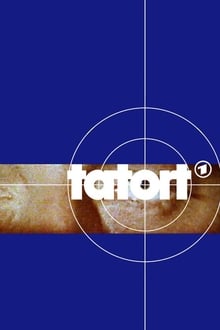 Scene of the Crime

Tatort is a long-running German/Austrian/Swiss, crime television series set in various parts of these countries. The show is broadcast on the channels of ARD in Germany, ORF 2 in Austria and SF1 in Switzerland. The first episode was broadcast on November 29, 1970. The opening sequence for the series has remained the same throughout the decades, which remains highly unusual for any such long-running TV series up to date. Each of the regional TV channels which together form ARD, plus ORF and ...